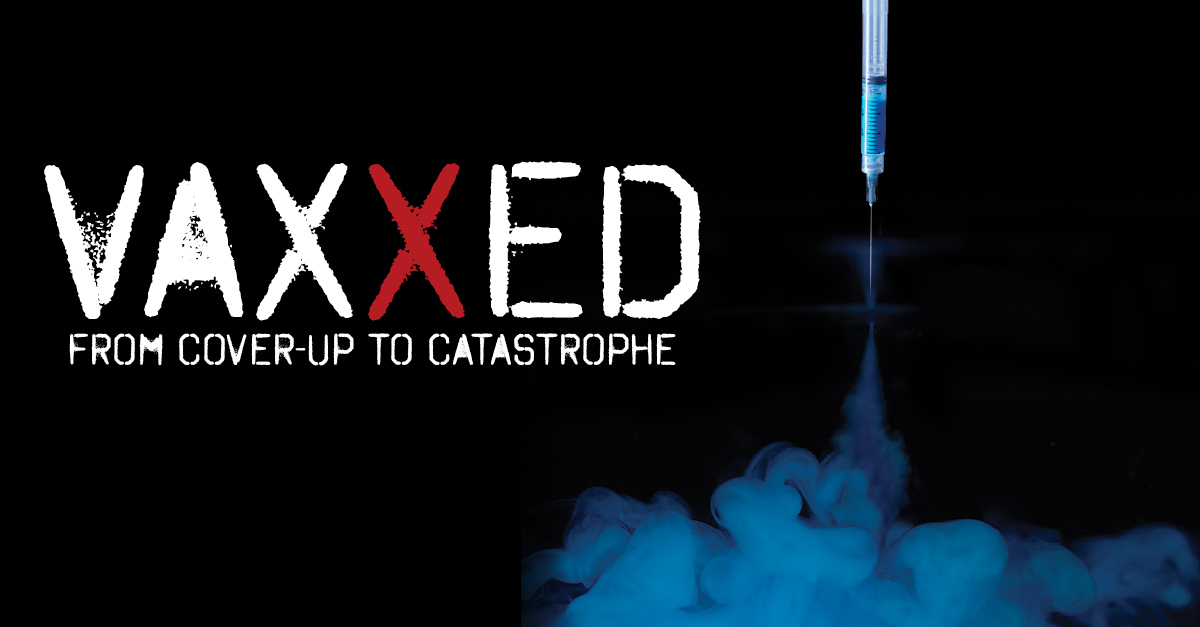 American Association of Physicians & Surgeons is suing Rep. Adam Schiff over demanding that Twitter remove the vaccine movies Vaxxed and Shoot 'Em Up: The Truth About Vaccines. Twitter 'obeyed' Schiff and removed the videos. Schiff's actions are patently unconstitutional and the lawsuit intends to hold him accountable. - CFFS Editor

AAPS Press Release - The internet is supposed to provide open access to information to people of different opinions, and algorithms for search engines such as Google were originally designed to rank entries on the basis of traffic to a site. It was democratic in the sense that people voted with their mouse clicks.

Freedom of communication is a threat to oppressors. Communist China has erected the Great Firewall (tinyurl.com/y7allgtb). Google’s secret Project Dragonfly would  collect data about people’s searches that could be used for facilitating human-rights abuses, and would purge links to websites prohibited in China (https://tinyurl.com/y9ujjy3g). Because of political pressure, it has reportedly been terminated—for now (tinyurl.com/yatvngmo)—although a shareholder resolution to stop it failed (https://tinyurl.com/y5jz6j8u).

In the U.S., online service providers have broad protections from legal liability for content created by the users of their services, under the Communications Decency Act of 1996 (CDA), which added Section 230 to the Communications Act of 1934. This permits entities like Facebook, Twitter, and Google to publish others’ content without reviewing it for criminality or other potential legal issues. There are concerns that it protects pornography and sex-trafficking.

On Jun 13, 2019, the House Intelligence Committee chaired by Rep. Adam Schiff (D-Calif.) held a hearing on technology that allows the creation of “fake” videos. At the outset, Schiff challenged the CDA immunity enjoyed by interactive computer services, apparently intending to pressure services such as Google, Facebook, Amazon, and Twitter to comply with his position on access to information he deems inappropriate for public access.

In early 2019, Schiff contacted leading interactive computer services, including Google, Facebook, and Amazon, to encourage them to de-platform or discredit what Schiff asserted to be inaccurate information on vaccines. He then posted the letters and press release on the House.gov website.

In response to Schiff’s letter, Amazon removed the popular videos Vaxxed and Shoot ’Em Up: the Truth About Vaccines from its platform for streaming videos, depriving members of the public of convenient access.

Under a policy announced in May 2019, Twitter includes a pro-government disclaimer placed above search results for an AAPS article on vaccine mandates: “Know the Facts. To make sure you get the best information on vaccination, resources are available from the US Department of Health and Human Services.” The implication is that if information is not on a government website, then it is somehow less credible. On Facebook, a search for an AAPS article on vaccines, which previously would lead directly to the AAPS article, now produces search results containing links to the World Health Organization (WHO), the National Institutes of Health, and the Centers for Disease Control and Prevention (CDC). Visits to the AAPS website have declined significantly since March 2019, both in absolute terms and relative to the decline that would result from a story’s losing its recency.

On Aug 9, 2019, Amazon suddenly announced the termination of AAPS, after 10 years’ participation, from the Amazon Associates Program, which by its own description is one of the largest affiliate networks in the world to enable website owners to earn commissions based on their traffic.

AAPS is not “anti-vaccine,” but rather supports informed consent, based on an understanding of the full range of medical, legal, and economic considerations relevant to vaccination and any other medical intervention, which inevitably involves risks as well as benefits. For two decades, AAPS has published informative articles pertaining to vaccination, which continue to draw visitors, even years later.

Schiff creates an arbitrary binary divide, simplistically labeling all speech on vaccinations as either “pro-vaccination” or “anti-vaccination,” with the latter taken to mean “anti-science” or unintelligent and uneducated and thus unworthy of public access.

WHO has declared “vaccine hesitancy” to be a major public-health concern. Thus, any information, however valid scientifically, that might influence a person to decline a  vaccine, could be labeled a public-health threat and censored.

AAPS notes efforts by the AMA and others to declare that many controversial issues are public health threats—such as “gun violence,” “climate change,” or lack of convenient and affordable access to abortion or “sex-change” surgery. A precedent to censor speech on vaccine adverse events has broad implications.

AAPS and Katarina Verrelli, on behalf of herself and others who seek access to vaccine information,  have filed suit in the U.S. District Court for the District of Columbia. Plaintiffs allege that Defendant Adam Schiff has abused government  power and infringed on their free-speech rights (tinyurl.com/st2wdbr).

“The First Amendment protects the rights of free speech  and association. Included within the right of free speech is a right to receive information from willing speakers. Under the First Amendment, Americans have the right to hear all sides of every issue and to make their own judgments about those issues without government interference or limitations,” Plaintiffs argue. “Content-based restrictions on speech are presumptively unconstitutional, and courts analyze such restrictions under strict scrutiny.”