American needs leadership. Are you ready?

Citizens for Free Speech (CFFS) is dedicated to preserving free speech and enabling citizens to exercise their rights as guaranteed by the United States Constitution.

Local involvement is the spirit of Free Speech in America. We believe in the role of the citizen as statesmen in their local communities, and encourage active involvement in local processes, boards and elections. 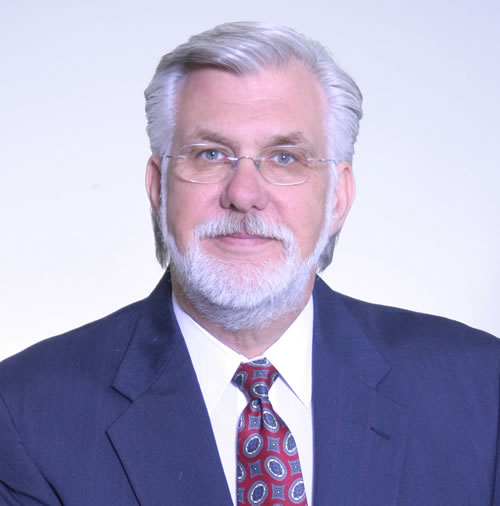 He is the author of Technocracy Rising: The Trojan Horse of Global Transformation (2015) and co-author of Trilaterals Over Washington, Volumes I and II (1978-1980) with the late Antony C. Sutton.

Wood is a frequent speaker and guest on radio shows around the nation. His current research builds on Trilateral Commission hegemony, focusing on Technocracy, Transhumanism and Scientism, and how these are transforming global economics, politics and religion. 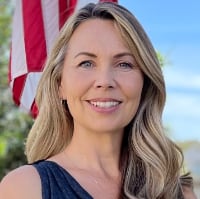 As Deputy Director, she’ll broaden her skills and reach to the national level as she develops CFFS programs and initiatives and builds relationships with donors and free speech advocates. She serves as a precinct committeeman for her legislative district in the Phoenix East Valley area in Arizona. 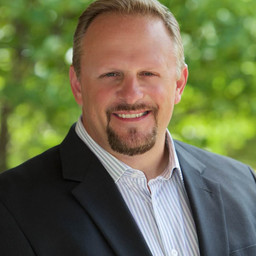 Bob Frantz is 23-year veteran in the mass media and communications industry. He is a well-known conservative radio talk show host in Cleveland, Ohio with WHK AM 1420. Associated with Salem Media, Bob is frequently heard as a guest host national talk show personalities such as Dennis Prager, Hugh Hewlett, Larry Elder and others.

A two-time local Emmy Award winner, Bob has extensive experience in journalism and is also a talented public speaker. His keen interest in the U.S. Constitution and in particular, the First Amendment, makes Bob uniquely suited to take the message of Citizens for Free Speech to every corner of America. 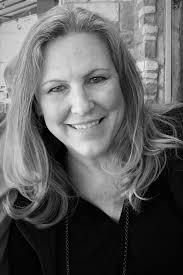 Mary Baker is a political activist, author, and educator residing in San Diego, California. Her first book, Citizen Ninja: Stand Up to Power published by Ronin Publishers, is a primer on how to engage effectively in the public square. Mary is a Keynote speaker covering topics such as Sustainable Development, Civic Engagement, and American Governance. She has also been a guest on several radio programs, most notably conservative commentator and radio personalities Barbara Simpson, the “Babe in the Bunker”, John B. Wells, “Caravan to Midnight”, and the late Dr. Stan Montieth of Radio Liberty.

Following a successful activism workshop series called How to Become a Citizen Ninja™ when Mary taught over 900+ citizens how to participate in the civic process effectively, she has recently teamed up with Patrick Wood, author and commentator for Technocracy News. Together they launched www.localactivist.org, the new home for Citizen Ninja on-line activism training and networking. 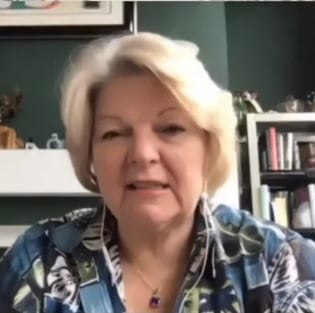 Dr. Sherri J. Tenpenny is an osteopathic medical doctor, board certified in three medical specialties. After investing more than 30,000 hours and 18 years investigating vaccine adverse effects, she is widely regarded as one of the most knowledgeable and outspoken physician on this topic. Dr. Tenpenny is a sought-after speaker for conferences, both nationally and internationally, and as a guest for radio, podcast and TV interviews. She has been a featured speaker in the docu-series, "The Truth About Cancer," "The Truth About Vaccines," "Vaccines Revealed" and many documentaries regarding vaccines, health and wellness. 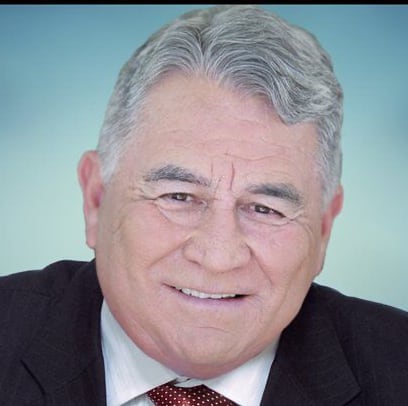 The Bill Martinez Show is a three hour AM radio program that airs in over 300 markets nationwide. A seasoned broadcaster, Bill has risen from a proven and award-winning broadcast and marketing background that includes major market radio and TV experience from programming to on-air personality, to sales marketing and station management.

As an outspoken defender of the First Amendment and Free Speech, Bill says, “Our show is about advancing the greater cause for our country and every American Citizen by empowering our listeners with truth and knowledge that will effect the real change we all believe in, in ourselves, our families, neighborhoods, country and world." 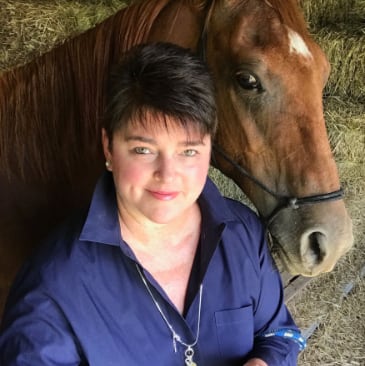 Mindy is President and Co-Founder of The Cavalry Group, LLC, regularly advocating for and defending the constitutional and private property rights of law-abiding animal owners and animal-related businesses throughout America. She specializes in working with animal related businesses, national animal associations, animal agriculture interests, and outdoor sportsmen, leading the charge in defending against the onslaught of anti-animal ownership ideology while challenging the infiltration of animal rights activism in government at the local, state and federal levels. 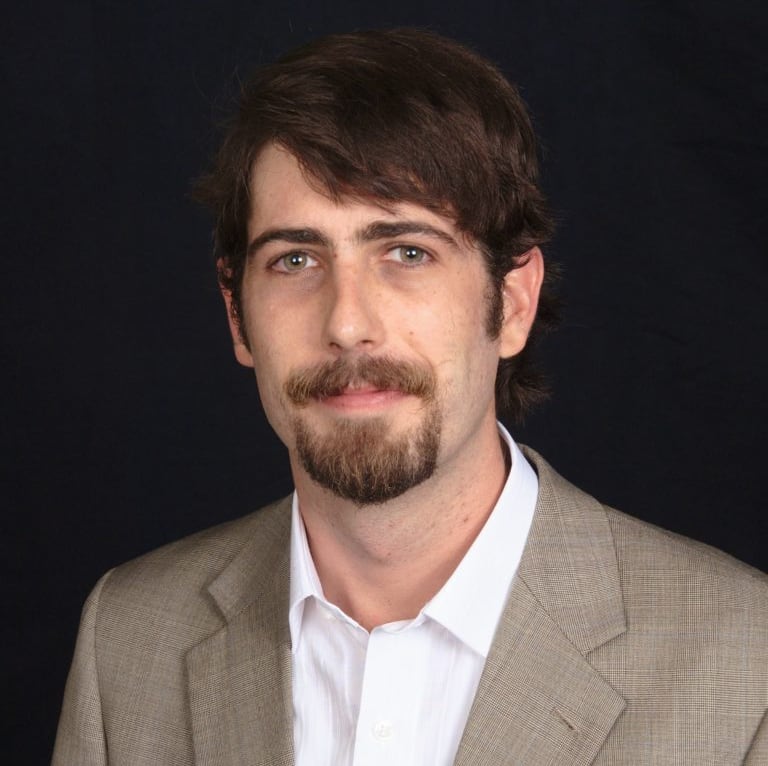 In addition to serving as president of Liberty Sentinel Media, Inc, Alex has written for a wide array of publications in the United States and abroad. He currently serves as a contributor to the Epoch Times, a correspondent for the Law Enforcement Intelligence Brief, foreign correspondent for The New American magazine, a writer for WND (World Net Daily), an education writer for FreedomProject Media, a columnist for the Illinois Family Institute, and much more. 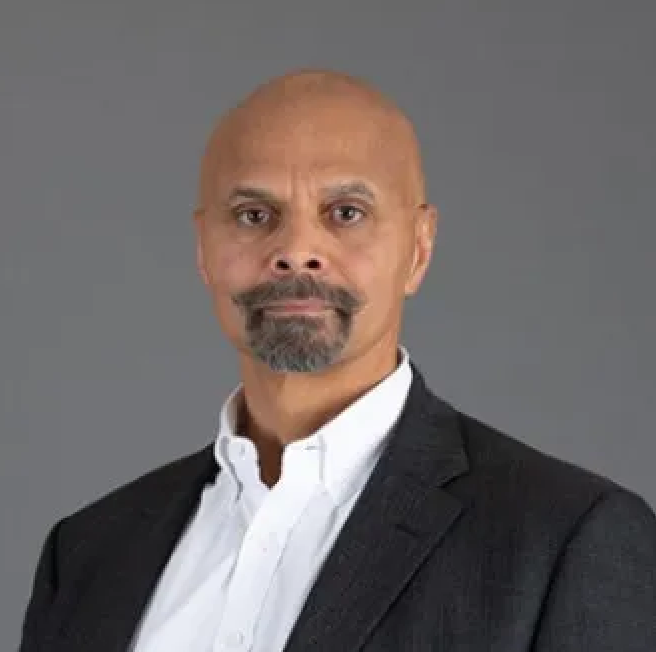 Peter N. Kirsanow is a Member of the National Labor Relations Board, receiving a recess appointment from President George W. Bush on January 4, 2006. Prior to his appointment, he was a partner with the Cleveland, Ohio law firm of Benesch, Friedlander, Coplan, and Aronoff LLP in the Labor and Employment Practice Group.

Chair of the board of directors of the Center for New Black Leadership, Mr. Kirsanow also serves on the advisory board of the National Center for Public Policy Research.

Citizens for Free Speech is a 501(c)(3) organization recognized by the IRS. As such, all contributions are tax-deductible on your Federal return. Please consult with a knowledgeable tax accountant or CPA for exact details.