Biden Administration Ramping Up For New Battle Over Net Neutrality 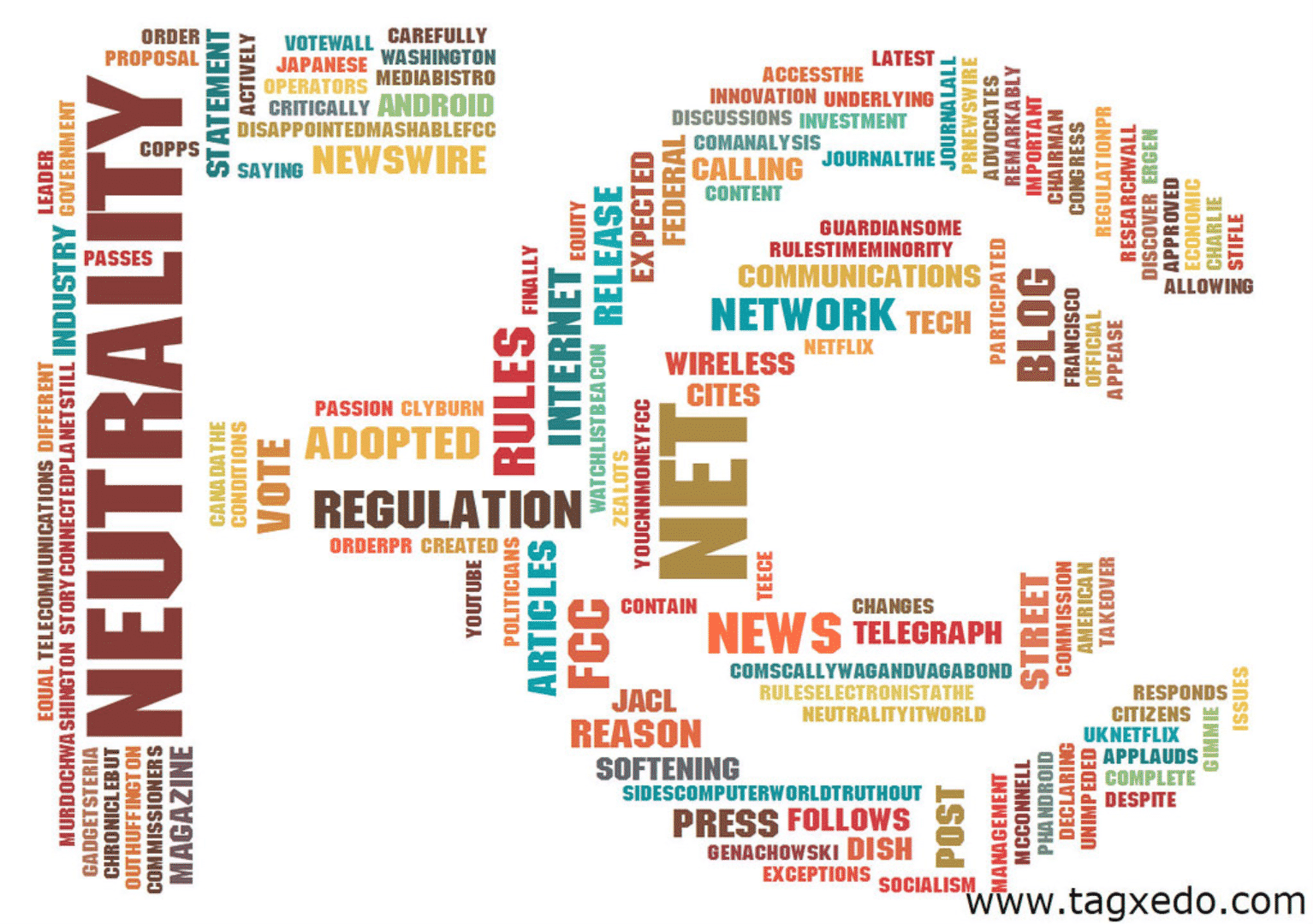 Biden Administration Ramping Up For New Battle Over Net Neutrality

Their appears to be a new initiative sweeping in with the Biden Administration. Namely, to take over the basic infrastructure of the Internet and to ramp up the intensity of censorship of any narrative other than their own. The faux warring between Congress and Big Tech obscures the fact that they are both on the same page, but Congress wants even more censorship.

In 2019, Sen. Ed Markey (D-MA) stood with Rep. Alexandria Ocasio-Cortez (D-NY) to launch their radical Green New Deal that would flip America’s economic system into a resemblance of the World Economic Forum’s “Great Reset.” In terms of high-tech industry lingo, “disruptive” would be the right adjective to use.

The Verge reports that Markey is now on a track to introduce new legislation that would re-implement net neutrality that “would engrave the no throttling, block, or paid fast lanes rules into law.”

Should Markey’s new bill fail, his plan B is to stack the FCC with enough Democrats to take matters into their own hands. He explained to The Verge that “Once we have three Democrats in place at the Federal Communications Commission, I will strongly urge it to reverse the Trump FCC wrongheaded decision and restore net neutrality and the FCC’s authority over broadband.”

“I am a strong supporter of net neutrality … What you’ve been seeing is some lobbying that says that the servers and the various portals through which you’re getting information over the Internet should be able to be gatekeepers and to charge different rates to different Web sites … And that I think destroys one of the best things about the Internet—which is that there is this incredible equality there."

The keyword to note here is government-mandated “equality.”

The radical left organization, Common Dreams is joining the call for net neutrality. It claims “nearly 80 million people in the U.S. still do not have adequate broadband at home-with poor families and people of color disproportionately disconnected.” There is no proof offered for these vague statistics.

By the way, the person who originally coined the term “net neutrality” in 2003 was Columbia Law Professor Tim Wu. He recently joined the Biden White House staff as a top advisor on technology and competition issues. His appointment was hailed as a win for progressives. In 2018, Wu preview authored “The Curse of Bigness: Antitrust in the New Gilded Age.”

One recent article, from Reuters, detailing his new position stated:

“Congressional Democrats have already begun talks with the White House on ways to crack down on tech companies, including making them responsible for disinformation and addressing their market power.”

Previous discussions about net neutrality have always been contentious and full of disinformation. Free market forces, subject to all the currently standing anti-trust and anti-competition laws, are sufficient to sort out problems of content delivery to consumers, if only those laws would be enforced.

It appears that the new administration has other motives in taking control of how ISPs (Internet Service Providers) and content providers run their businesses.

Government control will fix all that. Biden wants to enforce and accelerate the already rampant censorship being practiced by Big Tech today. Remember the phrase above, “including making them responsible for disinformation.”

With the First Amendment and free speech already under fire and with so-called “fact checkers” constantly determining what is disinformation and what is not, the Biden administration is ramping up to take direct control of both content suppliers as well as ISPs, with penalties applied to the non-compliant.

This battle for control has been brewing for a long time. Engadget reported that from 2003 onward, the concept of net neutrality “terrified those who were concerned about government regulation” and that “the back-and-forth between those camps will likely continue for years.“

Tim Wu’s 2005 paper, “Network Neutrality, Broadband Discrimination” did not mention a single word about content management, disinformation or fake news. The inclusions of these terms into current proposals for net neutrality is new and considering that it is coming from the radical left should make everyone shiver.

In short, today’s net neutrality is not about helping gamers and video consumers get more bandwidth. It is not about equality. Rather, it is about institutionalizing Internet censorship, forcing everyone who disseminates or transmits content to abide by infamous fact-checker rules as leftists determine them.

Let me make it very clear: If your blog or journal publishes something that the government declares is false, you are going to be punished for it.

Welcome to Orwell’s Ministry of Truth. If Americans don’t repel these assaults on the First Amendment, the rest of the Constitution will fall like dominoes.

Be assured that Big Media will soon spin up a fresh news cycle on “Progressive style” net neutrality; just don’t believe everything that you read.