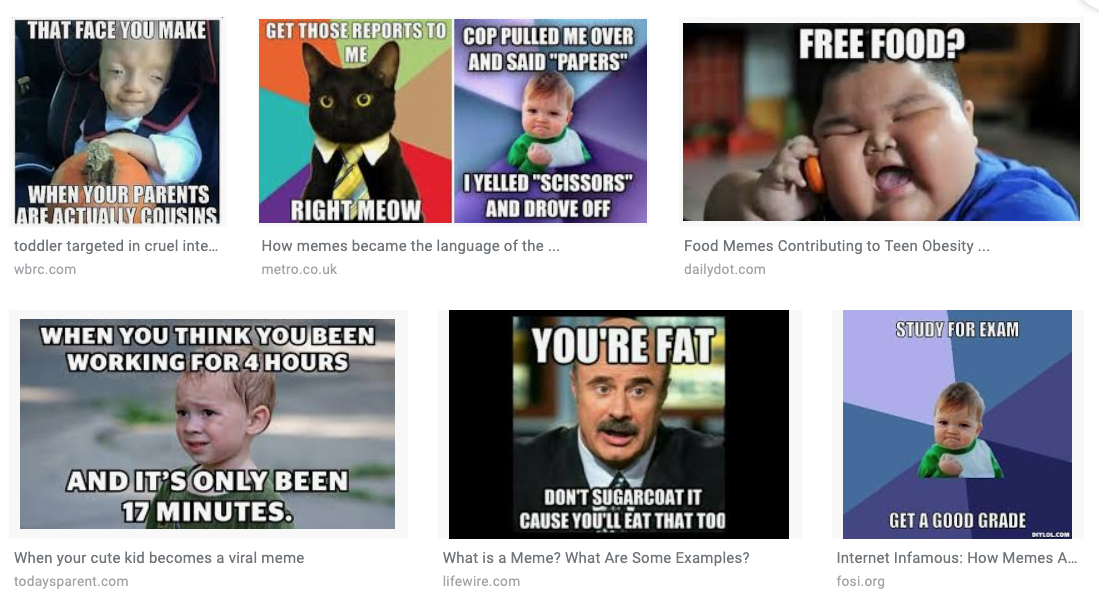 Duplicate bills have been introduced into the House and Senate that could permanently destroy free speech as seen in memes and pictures. The CASE Act of 2019, or Copyright Alternative in Small-Claims Enforcement Act of 2019, provides for a $15,000 fine for sharing other people's memes or pictures, which can be levied in a "Copyright Small Claims" administrative court.

Lawyers rejoice! If this bill passes, your income for the foreseeable future is guaranteed as you sue millions of Internet users for posting someone else's meme.

The House version, H.R.2426, is sponsored by Rep. Hakeem Jeffries (D-NY-8) and co-sponsored by 65 other house members:

If your Senator and/or Congressman has co-sponsored this bill, you should demand an explanation as to why they have done so. Once these bills pass, it will be too late to stop the carnage of lawsuits, fines and ultimate suppression of sharing images on the Internet.