Free Speech Has Legal And Ethical Confines, Propaganda Does Not 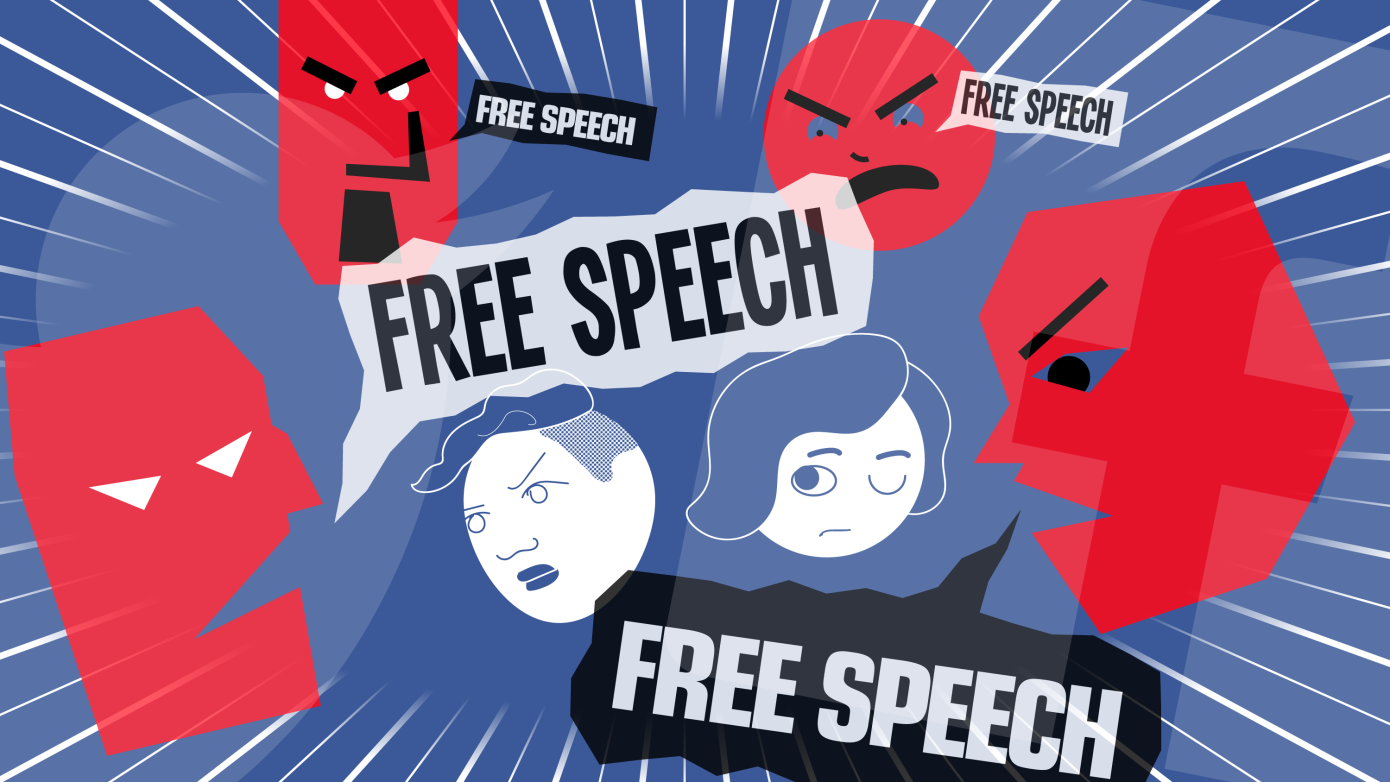 Free Speech Has Legal And Ethical Confines, Propaganda Does Not

The non-profit organization that I founded in 2018, Citizens for Free Speech, is weary of the constant propaganda that all speech is protected by the First Amendment, no matter how vile, ignorant or deceptive it might be. It’s time to set the record straight and put some sanity back into the First Amendment and our exercise of those rights.

Freedom to worship God implies taking action by assembling together and actually worshipping. Freedom of speech is predicated on your actually speaking words. Freedom of the press requires someone to take a pen and write. Freedom of assembly means getting together to exercise free speech. Asking the government for a redress of your grievances, especially these days, requires herculean effort to even get them to listen, but try we must.

All of these are noble aspirations, but they have been twisted, distorted. mis-understood, misused and maligned by just about everyone who would like to destroy the First Amendment in the first place.

Take the topic of propaganda, for instance, which typically gets a free pass as free speech.

The Merriam-Webster dictionary defines propaganda as “the spreading of ideas, information, or rumor for the purpose of helping or injuring an institution, a cause or a person” and “ideas, facts, or allegations spread deliberately to further one’s cause or to damage an opposing cause.”

Such propaganda is raining down on society from all directions: government, Big Pharma, Big Tech, corporate industry, you name it. It’s a constant source of stumping to manipulate people into doing what the propagandists want them to do. For instance, wear a face mask, social distance, stay home, get vaccinated, apply for vaccine mandates, wear two face masks, etc.

In America, even propagandists should be allowed to speak, but here is the rub. What if those very same people were to forcibly censor, cancel, marginalize or slander others who would contradict them in the same public space?

In other words, they put duct tape on your mouth while they give you a good “re-education” on what you should do or think.

This is not free speech. It is fraud: telling only half the story with intent to deceive but not letting anyone else tell the rest of the story to reveal the deception. Every state has laws against fraud, unfair and deceptive acts and practices. Every single one.  Georgetown University Law Center states in the Law of Deception,

“Many laws address deception. Familiar examples include: the torts of deceit, libel and defamation; the crime of theft by false pretenses and federal mail and wire fraud statutes; the Federal Trade Commission Act, the Lanham Act, and state unfair and deceptive acts and practices laws; laws prohibiting securities fraud and requiring issuer disclosures; the contract defense of misrepresentation; and the law of perjury.”

So, lying and deception is free speech? Try to deceive a police officer and see what you get. Lie to a court, or even Congress and explain that you were only exercising your right to free speech. After they slap you with contempt charges and then felony counts, life will look different to you from inside your prison cell.

Indeed, free speech has legal, ethical and moral boundaries that define its character and intent. Any fool can freely blather ignorant words and call it free speech as long as anyone else can just as freely tell him how ignorant his words are. But if the fool punches you in the face to shut you up, it becomes assault.

The First Amendment is about letting everyone under the sun have their say. Nobody has the right to shut down opposing ideas. Americans are fully capable of making up their own mind as they hear all sides of an argument; in fact, this is the American way that has made America great over the last 245 years.