Just Whose Coup Is It, Anyway? 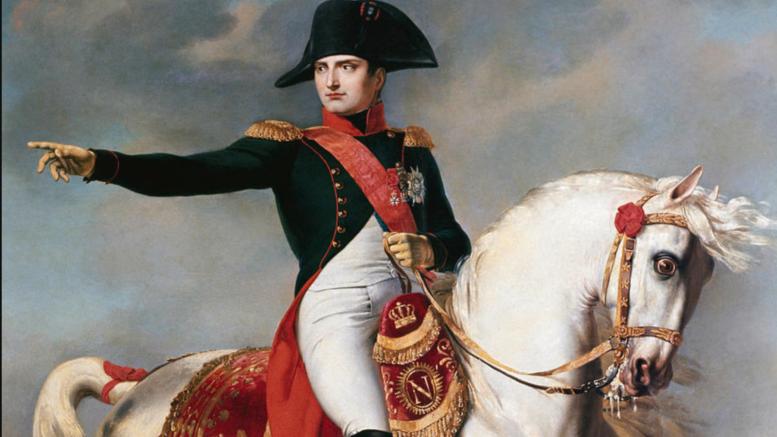 Just Whose Coup Is It, Anyway?

From the day that I started to write about globalization 45 years ago, my co-author, the late Professor Antony C. Sutton, drilled into my brain “Follow the money, follow the power.” This has served me well throughout the years.

Today, we must also add, “Follow the DATA, follow the power.” Of course, data is money and it is the addiction of Technocrats everywhere.

Big Tech, which is chock full of hard-core Technocrats, just killed up-and-coming social media power, Parler. First, its apps were dropped on Android and Apple phones and then Amazon abruptly cancelled its data storage/processing contract and summarily terminated all connections.

Gone within hours at the hands of three co-conspirator Big Tech behemoths.

Who has the power to censor the President of the United States from communicating with American citizens and then murder a thriving company like Parler at the same time?

Not Nancy Pelosi. Not Chuck Schumer. Not Adam Schiff. Not Antifa. Not Black Lives Matter. Not Marxists. Not Communists. Not Fascists. Not the United Nations. Not Republicans. Not Anarchists. Not environmental extremists. Not the World Health Organization.

So much for who has the power. You get the point. It’s Big Tech.

What about the money and data?

Amazon’s AWS service controls no less than 32% of the global cloud market and generated more revenue than the next three largest services combined. AWS is five times larger than Google Cloud.

The immensity of data and wealth contained in this small clique of companies boggles the mind. They are literally the giant vampire squid descendants of the Standard Oil monopoly of the 21st century.

Can both be true at the same time? Is one side wrong and the other correct? Or are both being pitted against each other by some hereto unrecognized third party? Um, like Big Tech?

Here’s the bottom line: Neither Democrats or Republicans tell the Technocrats in Big Tech what to do. During the Trump Administration, Big Tech’s top leaders were repeatedly called before Congress to suffer tongue lashings and threats of anti-trust legislation. Did it change their behavior? Not one whit. In fact, their behavior got even more egregious as they walked out the door.

Now, wrap your mind around this.

Who is the dog? Big Tech. Who is the tail? Everyone else, including politicians, leftists, rightists, centrists, Marxists, Communists, Socialists, etc.

It Is high time to exit the contrived left-right mania and set your eyes squarely upon the real enemy of America – the myriad Technocrats who are neither elected or accountable to anyone except their own Technocrat overlords.

The irony of free speech is that it has made possible all human progress throughout the centuries. Conversely, all attempts to stifle free speech proved to be regressive.

Even though there is an air of “progress” surrounding the achievements of Big Tech, their current actions are destructive to liberty and freedom, without which America ceases to be America.

Yes, there is a coup taking place right under our collective nose, but it doesn’t originate with the left or right. This new column of enemy combatants are Technocrats and they out for total control over everything.

Until this is clearly recognized, there will be no victories to preserve our great nation.

For those serious about changing this situation, you are encouraged to join CitizensForFreeSpeech.org and make your voice heard.