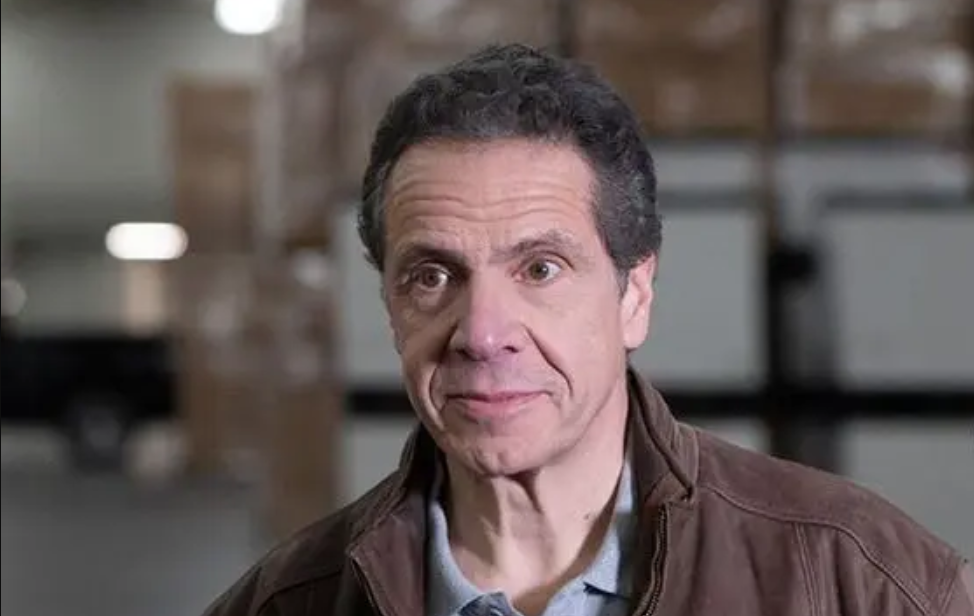 The lawfare part of the lockdowns has begun in earnest with lawsuits being filed across the country against governors who ordered private businesses closed indefinitely with no due process and stripped them of their constitutional rights because of the Chinese coronavirus panic.

The latest lawsuit was filed by New York protesters in Rochester whose businesses have been shuttered by executive fiat. The filing of the lawsuit was announced at a rally organized by RestartROC on Saturday.

The lawsuit alleges that “the Governor and the Legislature have used a serious pandemic as an excuse to revoke a long list of natural rights of the people of the State, which rights are unalienable and guaranteed by the United States Constitution.” In New York, churches are still shuttered while people congregate in Home Depot and Walmart with no restriction. The government has set itself up as the authority on whose businesses will survive, and whose businesses will fail. Not only has the government declared that some people no longer have the right to earn a living, but they have also offered no just compensation for those people whose lives they’ve destroyed.

The lawsuit goes on to eviscerate the draconian policies that threaten lives.

If this new regime is allowed to persist by the courts and by federal officials, that would mean the death of American republican government, announced by the very courts whose function was supposed to be to preserve and protect natural rights, constitutionalism, limited government, popular sovereignty and republican government itself. To be blunt, a bloodless coup against the constitution has been undertaken by the State itself.

The lawsuit is going after the governor and other officials in the state for imposing unconstitutional mandates including the mandatory wearing of masks, the forced shuttering of businesses and churches, and the restrictions on assembly.