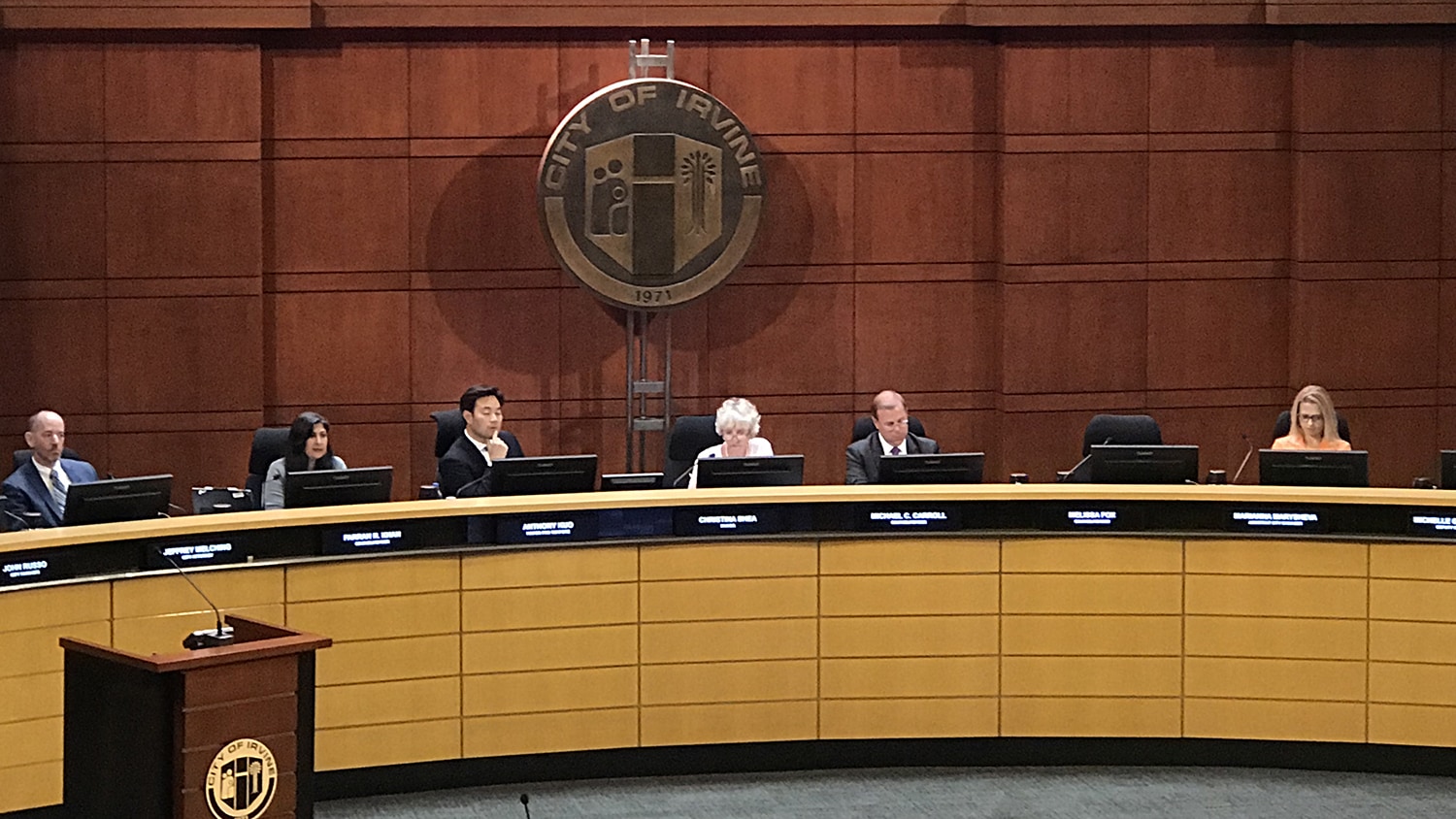 “There ought to be a law!” Why, that would fix our problems, wouldn’t it? We wouldn’t have to lift a finger. Let somebody else do it. That’s what we pay them for, isn’t it?

Unfortunately, this deceptive thinking allows us to escape any personal responsibility for doing anything about the things we don’t like, and this is wrong.

The heartbeat of the First Amendment and the watershed of a Constitutional Republic is and has always been, personal action. Expressing your religion, speaking, writing, assembling together and interacting with government to redress grievances, all require your personal attention and action.

While America has been engulfed in contentious national politics for the last fifty years, the enemies of our nation have done just the opposite: they focused on local action, transforming our cities, towns and communities while we slept.

The phrase “Think global, act local” is attributed to a handful of people, not the least of whom is David Brower, the founder in 1971 of the radical environmental group Friends of the Earth. It has morphed into a slogan for globalization in general and in particular the United Nations’ pervasive program of Sustainable Development as embodied in its Agenda 21, 2030 Agenda and New Urban Agenda policies.

As a master strategy, these globalization-promoting organizations sent hoards of consultants, lobbyists and attorneys into every local community in America to promote a one-sided activism that has led to the ugly transformation of America. Collectively, they “thought global and acted local”.

This stealth attack on local America has gone largely unanswered by those who would agree that this is not the future we want. But, “wanting” isn’t the same as “getting”.

Getting the future you want is predicated on the vigilant, persistent exercise of your First Amendment rights. If you don’t use ‘em, you lose ‘em.

To stop and reverse the downward spiral, Americans must meet the enemy where he is operating and winning, namely, in your own local community.

There are two ways to do this. First, you can work to block something from happening. For instance, residents in Broken Arrow, Oklahoma were alerted that their city council was considering a mandate requiring face masks. In a meeting that took place for public discussion, citizens delivered over three hours of opposing comments that convinced the council to drop the whole idea. This is the First Amendment in action.

Second, you can work to create something that should happen, but isn’t. For example, in December 2020, the New Orleans City Council passed a binding ordinance that placed an outright ban on surveillance technology such as facial recognition software and predictive policing. The year-long process leading up to the final vote was made possible by responsible local citizens who involved themselves in civic affairs by exercising their First Amendment rights.

Did you know that many local elected positions are filled with no opposition? This means that there were no candidates on the ballot and someone just threw their name in… and got elected! There are water boards, school boards, planning and zoning boards, fire boards, advisory boards and many others in every community.

So, why don’t more level-headed Americans get involved in local civic matters?

Citizens for Free Speech cannot address all of these, but for those who are ready to stand up and be counted, it does offer dynamic and proven training on how to effectively communicate with people who may not agree with you. These are easily learned skills and behaviors with which anyone can become proficient to make a lasting impact in their local communities.

Simply put, your First Amendment rights to communicate are not abstract concepts that exist in a vacuum. They only appear when you begin to practice them.