The Courageous Story Of The White Rose

The Courageous Story Of The White Rose

Sophie Scholl was a young nonviolent university student, appealing only to the hearts and minds of fellow citizens to return to their conscience, to abhor evil and to reclaim Free Speech. It wasn't her choice to be tried in an idiotic and irrational kangaroo court, much less to be convicted and then immediately executed by guillotine. Nevertheless, she gave her life in defense of Freedom and Liberty. Sophie's last recorded words just before her execution were "How can we expect righteousness to prevail when there is hardly anyone willing to give themselves up individually to a righteous cause."

Her words should rightfully haunt every American today.

Sophie's short-lived movement in 1942 was called The White Rose, and it included her brother and mostly other university students. They wrote and distributed leaflets to thousands of students and German households before they were arrested and put on trial. 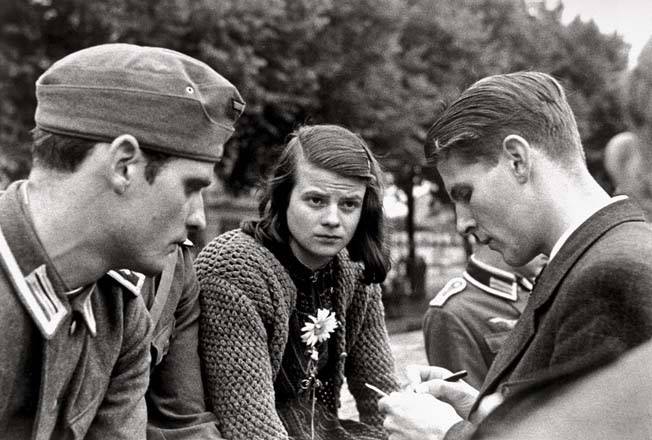 Their crime? They simply crossed the official evil, twisted narrative of the Nazi party.

Sovereigns Given Over to Dark Urges

The first sentence of the first paragraph of the first leaflet set the tone for the entire resistance movement:

Nothing is more shameful to a civilized nation than to allow itself to be “governed” by an irresponsible clique of sovereigns who have given themselves over to dark urges – and that without resisting.

In similar fashion, is today's America run by an "irresponsible clique of sovereigns"? Yes!

Have our American sovereigns "given themselves over to dark urges"? Yes!

Are Americans being censored, cancelled, denied Free Speech and forced into compliance against their own will and conscience? Yes! 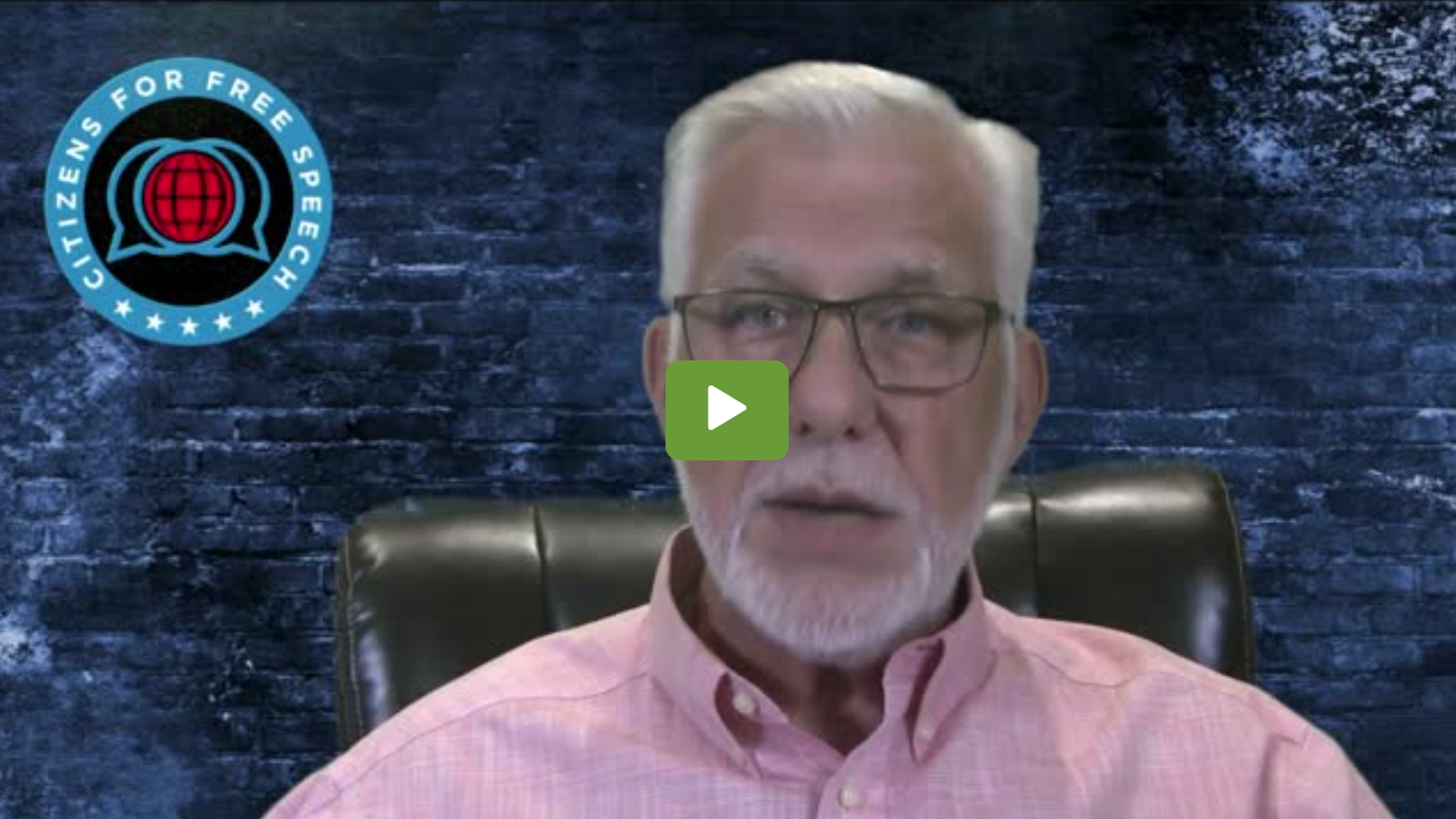 Who among us can imagine the degree of shame that will come upon us and upon our children when the veil falls from our faces and the awful crimes that infinitely exceed any human measure are exposed to the light of day?

Dear American, The White Rose is speaking to us today. The thorns are sharp enough to draw blood from every person's conscience.

For any American who refuses to see that our nation is under full assault to destroy what is left of liberty and freedom or that their free-will is being crushed by tyrannical technocrats and autocrats, then such a person will go kicking and screaming into the dustbin of history when destruction suddenly comes upon them.

We citizens of America declared war on no one. No, it is the forces of globalization that declared war on us. They are attacking from the inside and from without. We did not ask or vote for this. It was mostly a clandestine attack until January 2020 when COVID-19 came upon the scene. Since then, massive propaganda has thrown all logic and traditional practices to the wind. Lies are framed as truth. Good is declared to be evil. Evil is declared to be good. Laws are being violated at every turn. Every petty closet-tyrant has come out in the open with new-found ways to lord it over unsuspecting citizens.

The lives of hundreds of thousands of Americans have been virtually destroyed with shutdowns of small businesses, loss of income, health and family crises, etc.

It is no defense to merely roll over in abject compliance hoping that one day you will be released from it and that life will return to normal. Are you so ignorant so as to not understand that tyranny always advances until it has completely crushed the will of its victims?

Which Path Will You Choose?

Yes, we are at war and left with few options. We can either respond with courage, engaging this enemy straight on, or we can retreat with cowardice into certain defeat and hope that the "new normal" will be kind to us. The latter is wishful thinking.

For those in the first group, know this: Citizens for Free Speech will henceforth move forward in the spirit of Sophie Scholl and all of the untimely martyrs of The White Rose. They speak volumes to us today, and we must listen.

We cannot escape from listening! If it doesn't lead us to take action, know that silence is complicity.

Can we be clear that we are not against the structure of our government? The Constitution is a wonderful framework that has served us well since inception, until now... We are only against the thugs, criminals and twisted ideologues that have taken over our government from the inside. They are the problem, not the government itself. We are anti-tyrant.

An Urgent Call to Arms

This is why we urgently call you to take courage and stand with us, to join our expanding army of activist foot soldiers and to get engaged in your own local community. Tell others. Recruit them to the cause. Never miss an opportunity to influence others with the cause of The White Rose - free speech and freedom of the press.

Now, training is essential for any soldier. Our 8-week bootcamp training is called "Citizen Ninja: Stand up to Power." It works, equipping you in the art of successful communication. Anyone can succeed with it.

An army needs reliable tools and a secure communication network. We have both. Our private and encrypted social network is specifically designed for local activists who are in the battle. We provide ample collateral so you can spend time fighting instead of floundering for material.

At Citizens for Free Speech, The White Rose is a call to arms. We urge you to stand up, stand with us and engage in the battle to reject tyranny.

Help Us Spread the Message!

For a $15 donation, you can get your own White Rose pin to spark conversations about why it's important to protect free speech. | Request Your Pin

Note: To read the full historical account of The White Rose, see the Center for White Rose Studies.

Watch the story of Sophie Scholl and The White Rose.