The Twisted Crushing of Free Speech in Canada

The Twisted Crushing of Free Speech in Canada

On episode 4 of Stand and Deliver, Patrick and Bob analyze the lessons learned from the Canadian Freedom Convoy and Prime Minister Justin Trudeau’s heavy-handed stifling of their protest. Trudeau imposed Canadian Martial Law in crushing the truckers’ revolt against vaccine mandates and other pandemic-related restrictions, before eventually ending his use of the “Emergencies Act” under threat of legal action.

Speaking of legal action, the guys discuss a proposed bill, also north of the border, in which Canadian “Thought Police” are empowered to report people who "may" be planning to post offensive or hateful imagery online. For example, anyone who took pictures of the Freedom Convoy and captured images regarded as hateful by the government could be hauled off to court if someone reports that they may post those images online. If it happens in Canada, is there any assurance that it won’t happen in the U.S.?

Finally, Senator Rand Paul has introduced a Senate bill that would ban mask mandates on mass travel, particularly in airports and on flights. CFFS is engaged in an active campaign to urge U.S. senators to support his bill and remove the muzzles from U.S. travelers, particularly since the CDC has said that cloth and surgical masks are virtually useless in preventing viral transmissions, yet are acceptable on flights, trains and buses. 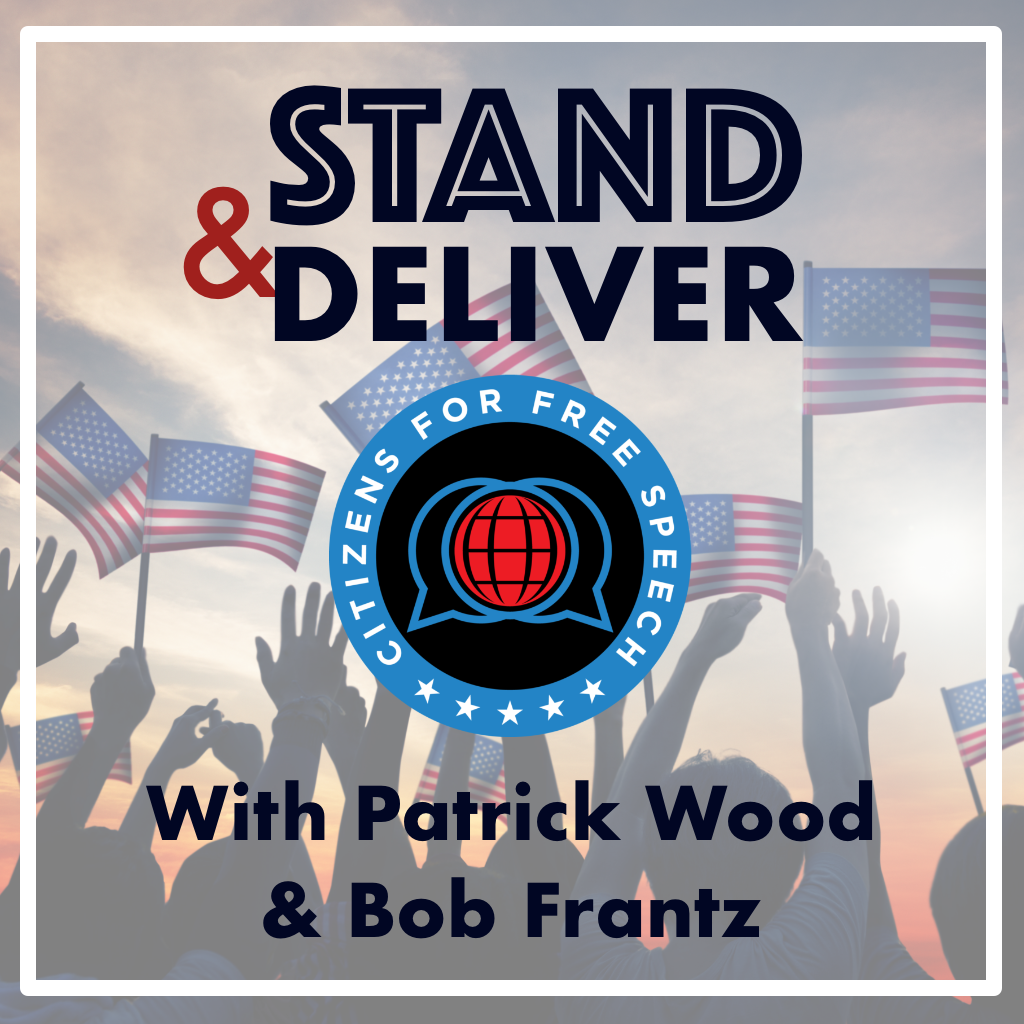 Tune in to a new episode of our CFFS Podcast, Stand and Deliver, every Friday!

Are you finding value in the Stand & Deliver podcast? If so, please consider making a donation to support this program and other CFFS initiatives. We appreciate your support.