What is a Classic Liberal? 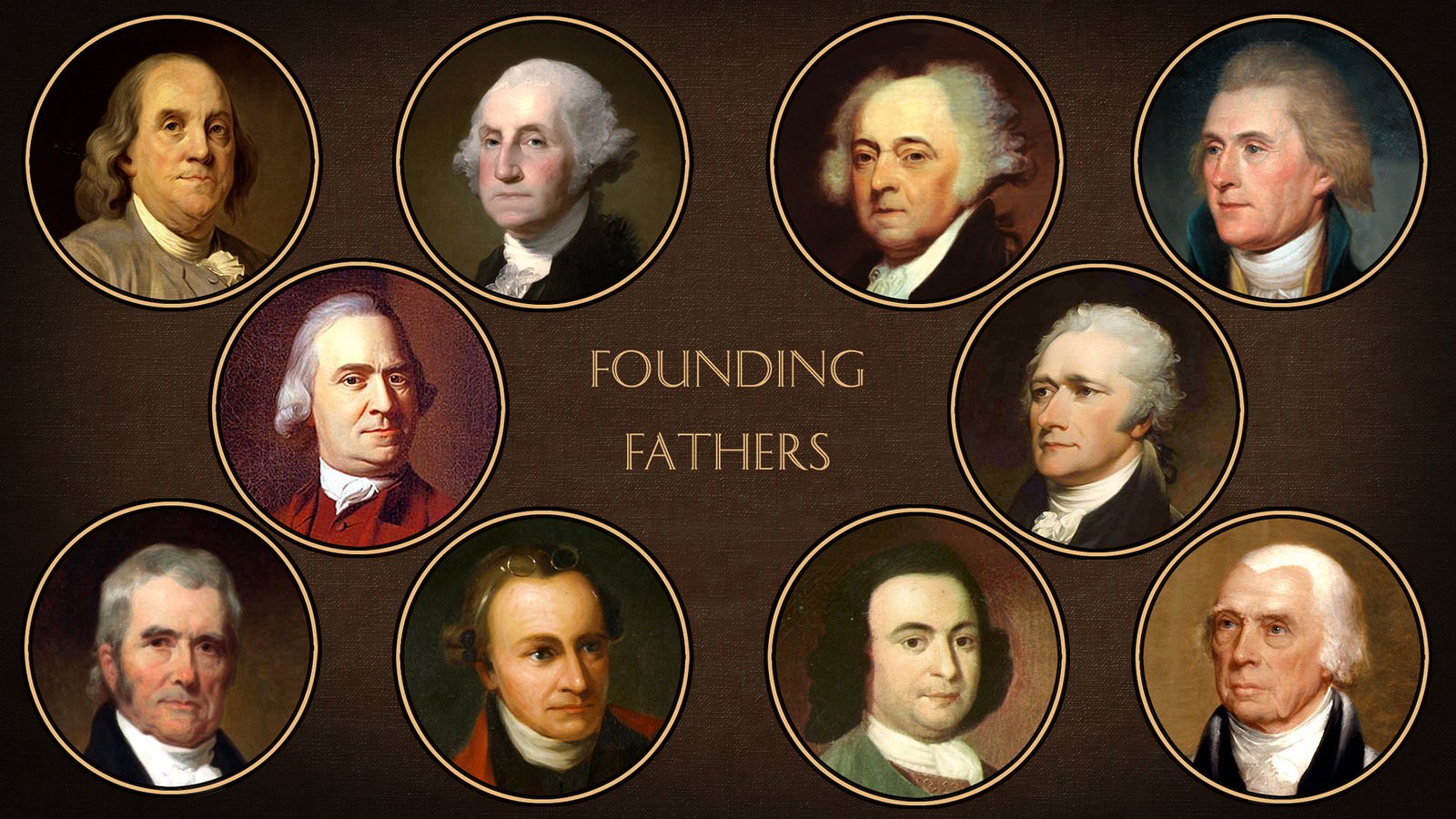 What is a Classic Liberal?

Americans who still believe in the Constitution and the protections it offers are more in line with Classic Liberals than modern conservatives. Unfortunately, the word 'liberal' has been highjacked by leftists, Marxists, Socialists and Communists. It has not always been that way. Many of our founding fathers considered themselves to be Classic Liberals and the Constitution reflects many of those values.

Classic Liberalism advocates private property, an unhampered economy between consenting citizens, the rule of law, the right to keep and bear arms, constitutional guarantees of freedom of religion and of the press, and other principles that are found in the Bill of Rights. Although there were many differences between individuals and groups of founding fathers, these principles of classic liberalism are what bound them together to produce not only the Constitution but the very essence of the nation.

The father of Classic Liberalism is John Locke, who believed that

Another famous Classic Liberal was Adam Smith who is also the father of classical liberal economics. He penned the famous treatise, The Wealth of Nations in 1776. Smith gave us the principles of competition, supply and demand and self-interest in making economic decisions.

In general, however, all of them could be considered Patriots because they loved freedom and liberty and hated the rule of monarchs in England. No matter how heated the arguments became, and they were all known for spirited debate, they still retained the core values of Classic Liberals.

In 1776, there was also a group of citizens called Conservatives, but they were considered Loyalists to the Crown. They favored a  power structure where the few ruled the many, and sought to mold America to be compatible with the Crown while not severing all ties with it. In other words, they stressed changing the existing system to be more sympathetic with their goals, rather than replacing it with a brand new system.

We can be thankful that those Conservatives did not win the day over the Classic Liberals in 1776, or we might not be here today. However, in today's political arena, we see exactly the same struggle playing out. Just about every citizen today complains about how little difference there is between the Democrat and Republican parties, and how a two party system always seems to just give us more of the same. This is true because both parties are basically cut from the same cloth: the Democrats (progressives) want radical change and big government; the Republicans (conservatives) say "Whoa, not so fast" and propose goals that lead to the same conclusion, perhaps more slowly but they lead to the same end.

For those who revere the U.S. Constitution and the Bill of Rights, perhaps reclaiming the title 'Classic Liberal' is a good thing.

In any case, Citizens for Free Speech is driven by the First Amendment that was taken straight out of the Classic Liberal philosophical playbook, and we are proud of it. These values are worth fighting for.

Benjamin Franklin wrote, "Freedom of speech is a principal pillar of a free government. When this support is taken away, the constitution of a free society is dissolved." He also said, "Our liberty depends on the freedom of the press, and that cannot be limited without being lost."

If you believe Franklin knew what he was talking about, then the stakes in today's America are very high as it grapples with rank censorship, oppression of an open press, political correctness and bullying in the public square. This rancor serves no one except Democrats and Republicans and leaves the backbone of America - its citizens - to set record straight again.

We dare not squander the opportunity.